Residents alarmed on growing criminality in Lanao Sur despite ML 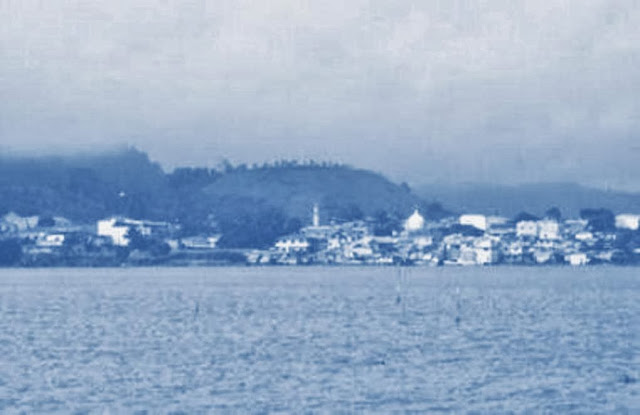 MARAWI CITY: Local residents are alarmed over the growing criminality in the province of Lanao del Sur after the ambush of a town mayor on Sunday and the merciless shooting of three construction workers in the city last week.
According to a police report, unidentified gunmen armed with high powered firearms ambushed on Sunday the convoy of Masiu municipal mayor Nasser Pangandaman, Jr. at a provincial highway in the province.
The mayor escaped unscathed but three of his companions were wounded, one of whom, a police escort of the mayor, died a day later on Monday.
Lanao del Sur police chief P/Col. Madzgani M. Mukarram identified earlier PCpl Jabbar R. Pangandaman, a police escort of the mayor, who died on Monday, and the two wounded who are civilians, as Jamal Gabriel Pangandaman and Casanoding Mangandog.
Mukarram said the ambush took place at Barangay Gata of Buadiposo Buntong municipality when heavily armed men waylaid the convoy of Mayor Pangandaman.
Last week, an unidentified assailant shot three construction workers in Barangay Emmie Punud just down the road of Area 1 in Barangay Sagonsongan here where more than a thousand displaced families are taking shelter.
Two of the victims, George Ambad Butad and Arturo Nadayag Macasero, died on the spot while their companion, Dave Ranario Morsua, was wounded and brought to a hospital for medication.
On October 17, Ivan Polinar Almeda of Bayugan, Agusan del Sur, a freshman student at the Mindanao State University (MSU) main campus here, was shot by still an unidentified assailant.
Almeda died days later. As in all cases, no suspect has been arrested yet.
“The incidents are very alarming considering that they happened when we are under Martial Law and authorities are strictly implementing it in this area,” said a top-ranking official who preferred unidentified. (MNY)