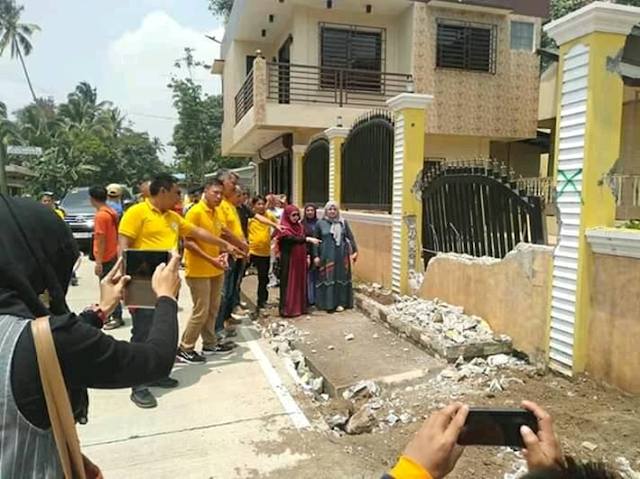 To date, Bacolod Kalawi has completed the clearing of about 96 percent of all its roads obstructions and local officials are confident the clearing shall be completed before the deadline as set by the Department of Interior and Local Government (DILG). The DILG has issued on July 29, 2019, MC 121-2019 that required all local government units to clear all road obstructions in their respective areas of responsibility for a period of 60 days. September 29, 2019, is set deadline for the clearing of the road obstructions. 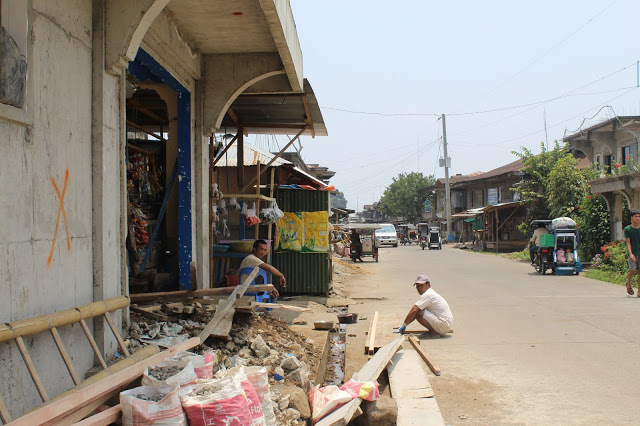 Municipal Mayor Nora Lucman Dipatuan said the clearing activity is being implemented smoothly. It did not encounter any opposition or resistance from the affected residents, . In fact, she said, even political opponents have cooperated in the demolition of obstructing structures, some of which belong to them. 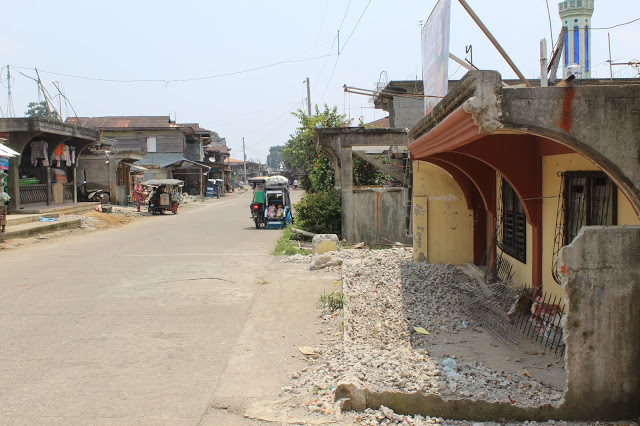 “Even our family foes (family feud) have supported the program,” the lady mayor gratefully said. “This is a good development. Despite strong political and family differences and disagreements in the past, unity and cooperation among the town’s diverse stakeholders prevail above personal or selfish interest. This only shows their concern for the general welfare of Bacolod Kalawi,” Mayor Dipatuan pointed.

In a visit to Bacolod Kalawi, a group of reporters was impressed on the way the clearing was carried out. “Obviously,” veteran journalist Masiding Noor Yahya who led the group said, “the entire residents have been very cooperative as proven by the fast clearing that has destroyed many new residential houses, public buildings, and structures, each cost around P350 thousand according to the municipal engineer’s office.
Yahya believed the clearing operations in Bacolod Kalawi have entailed a lot of damage than in other towns in the province.

Municipal Engineer Burundato Aloloy said some 700 structures of all types such as residential houses, mosques, barangay halls, waiting sheds and other public buildings, and structures were demolished with an estimated cost of about P245 million. The amount does not include the still to be cleared obstructions though it is only about four percent.
Constituents’ cooperation 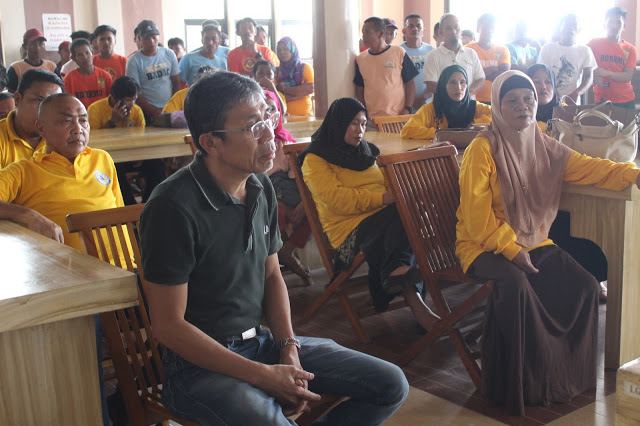 Sultan Saifuddin Polao, town traditional leader, told the visiting journalists the smooth implementation of the clearing as well as other programs of the municipality that need the cooperation of the constituents was achieved under the good and motherly leadership of Mayor Dipatuan. “People of this town believe in her leadership who cares so much for their welfare above all others,” He emphasized.
Polao said when they were informed by the town mayor of President Duterte’s order to clear all roads of obstructions, the barangay executives, traditional, religious and other multi-sectoral leaders of Bacolod Kalawi immediately called for a meeting in their respective villages to solicit their opinions and advice. He said as the people of Bacolod Kalawi are law-abiding citizens and believe in the present dispensation, they immediately told the officials that they will follow the directive and even volunteered to help in the demolition of the obstructions.

“Of course, there were at first concerns raised like if those houses or structures would be compensated,” he said. “But the barangay officials made it clear that since these obstructions are posing great dangers to motorists and pedestrians and have violated the law on erecting buildings and structures beside the highways and roads, there could be no compensation to destroyed properties affected by the clearing operations,” Polao added. 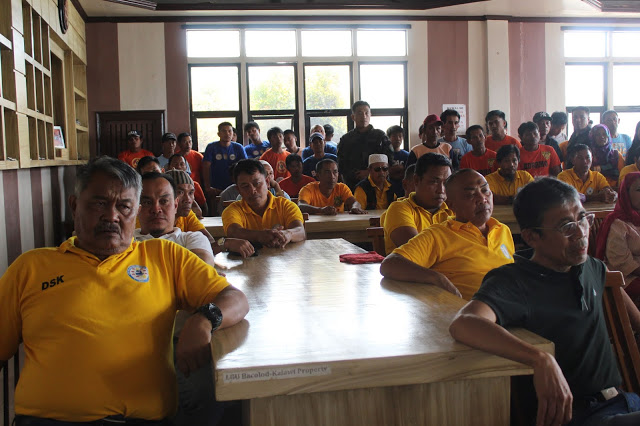 Some local government unit officials of Bacolod Kalawi, however, are thinking that somehow the municipality may find ways to help the affected families through outsourcing from outside. They do not promise though. 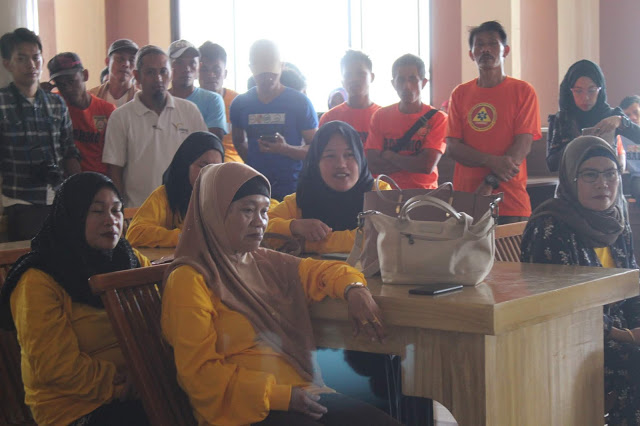 Police authorities are also happy for the active cooperation of the residents in this regard. Bacolod Kalawi municipal police office OIC PCMS Pablito S. Munano Jr. said there has been no resistance from the town constituency and cooperated well in the implementation of the presidential directive. The community has also demonstrated its strong cooperation with the police and the military against criminality in the locality.
The municipality of Bacolod Kalawi

About 18 kilometers west of the province’ capital city of Marawi, Bacolod Kalawi is located in district 2, the western side of Lake Lanao. It has 26 barangays (villages) situated in a land area of 491.6 km² with a population of over 21,000. A third class town, it has an annual internal revenue allocation of P12 Million. Its common source of income derived from livelihood the lake can provide such as fishing and agricultural products such as palay, corn, abaca and others. (RSP)