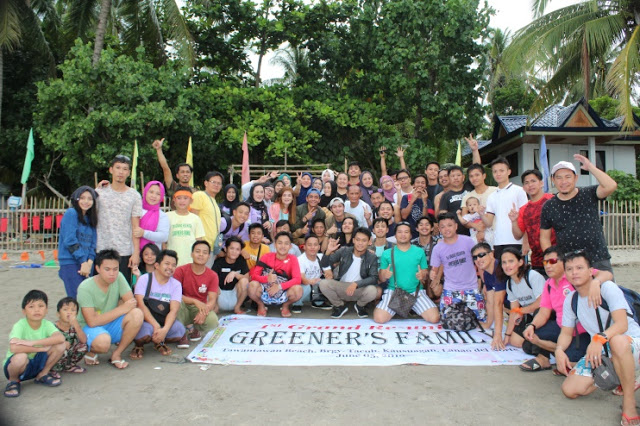 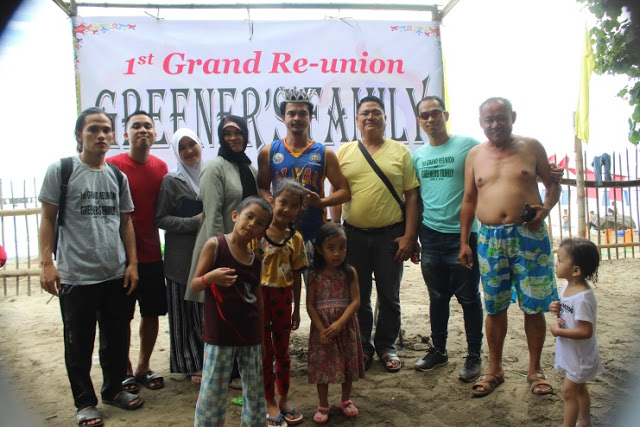 “We are challenging all the other 95 barangays of Marawi City to be united and consider their neighborhood as a family (like ours),” said Macarampat.
Barangay Green is a part of then Dansalan’s historical Camp Keithley, now Camp Amai Pakpak. “It is called Green because this was where American lawyer Green first resided,” Macarampat said.
Wife of Sgt. Saltiga, Adela Febro Saltiga was the first village chief of Green circa 1969 – 1979. She died of a grenade blast. 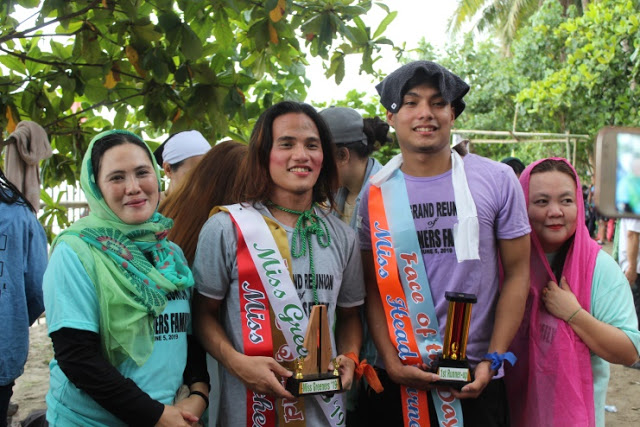 Dansalan was the former name of Marawi. It was where the roads connecting Mindanao started hence ‘Kilometer Zero’ is located in Camp Amai Pakpak.
More than 500 residents participated in the celebration including old and new residents, current renters and tenants. “We consider them as our family and welcomed them,” said Macarampat.
He said that before, 95 percent of Green residents were Christians. But when Martial Law was declared in 1972, and the Marawi Uprising of 1972, they sold their houses to Maranaos and left. “We welcome those who have arrived during the reunion,” he added.

All expenses incurred on the occasion were donations from residents.
The cow slaughtered worth P20,000.00 came from the Sarangani family, P10,000.00 from Barangay Chairman Amman Ambol, P10,000.00 from the Macarampat family, P5,000.00 from Binladen Sharief, P5,000.00 from Insira Alonto family, and P1,000.00 each from individuals.
The venue, Tawantawan Beach, is free of charge since it is owned by Barangay Greener also. (RSOY/RSP)