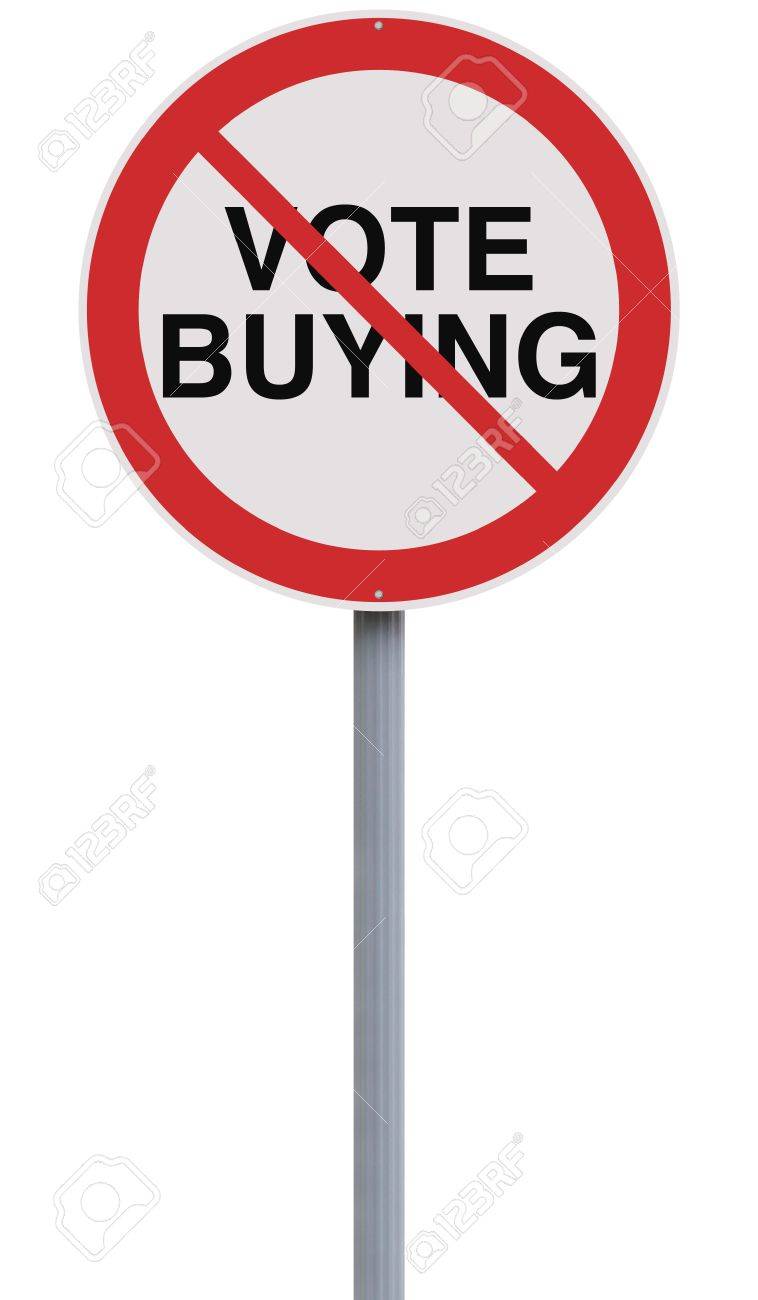 April 8, 2019
MARAWI CITY: As the 2019 midterm elections approach, “vote-buying” is reported to have already started in some areas in Lanao del Sur even as concerned Maranao leaders are pushing the campaign for “No to Vote-Buying” in the province, where it is known to be rampant and has catapulted local politicians to power.
The exact amount paid by vote-buying candidates is yet unknown although some said that in Masiu and other towns, a mayoral candidate had offered at least P2,000 to every voter.
In past elections, a candidate for governor would offer at least P1,000 per voter, while a candidate for congressman would also pay P1,000.
For the city mayor, a candidate would pay P2,000 or more.
The price of a vote was higher in the municipalities.
In Ditsaan Ramain, Saguiaran, Maguing, Bayang and other towns, a mayoral candidate would pay at least P4,000 per vote, a vice mayor P500, while an aspirant for the Sangguniang Bayan (City Council) would give P100 per vote.
In last year’s joint barangay (village) and Sangguniang Kabataan (Youth Council) elections, many barangay candidates paid at least P3,000 for one vote.
Multisectoral leaders consider vote-buying a menace to Maranao society and it is cited as the root cause of corruption that makes Lanao del Sur the poorest province in the Philippines.
Former Lumbaca Unayan mayor Saripoden Guro said, “As leaders in Lanao, we must take the initiative to wake up our people from the ill effects of vote-buying, and I am appealing to all candidates to unite for the call ‘No to Vote-Buying.’”
“Let us not buy our people to win but rather let us appeal to our people to vote for us because of the good services we have done or can do for them,” Guro added.
Maranao State Movement for Federalism Chairman Bayan Balt said democracy was not working in Maranao society because vote-buying is entangled in the Maranao culture.
Balt, also former chapter president of the Integrated Bar of the Philippines Lanao del Sur chapter, told The Manila Times that democracy would not work under a government ran by people elected with money.
“Worse, corruption and poor leadership will follow [vote-buying] to prevail in government service,” he said.
City Prosecutor Ting Diacat, who said his vote was not for sale, asked candidates not to approach him or any of his immediate family members to offer money for their votes.
Former Mindanao State University professor and now a civic leader Casan Cana said both the vote-buyers and the vote-sellers are committing big sins.
“They are all sinners,” he added.
But Cana doubts if vote-buying would be eradicated in Lanao del Sur. (The Manila Times/RSP)